Punishment and social ethics.In any society, there is a law of punishment for the reduction or elimination of crime which helps in establishing peace in the society, the biggest of which is the death penalty. 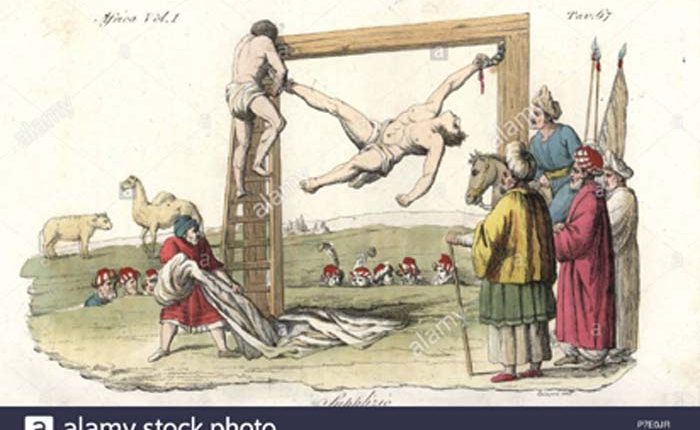 In any society, there is a law of punishment for the reduction or elimination of crime which helps in establishing peace in the society, the biggest of which is the death penalty. Execution is right or wrong, human or inhuman, all on one side, if you ask if it will reduce crime, the answer will be! Why not? To understand this we must understand the birth of guilt or sin.
Sin arises in three levels.
The first level is streaming. That is, you do not get your basic needs at the appointed time and in a certain amount. Food is a human need. If the required method is not obtained as required, then obviously the person will be forced to steal or get it in any other illegal way.
Clothing man needs. The roof needs man. If they are not easily available then man will be forced to get them somehow.
It is the responsibility of the state to address these human deprivations in the first instance and to provide for their basic rights. Most crimes in the Third World today are, in fact, the result of frustration. 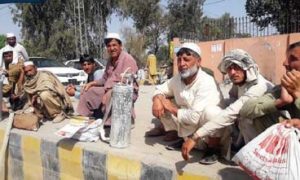 The second stage is the lack of training. After meeting the basic needs of human beings, the responsibility of training them also lies with the state. It is the job of the state to make his personality a model of good morals. Training is a basic need in itself, but it has to do with meeting other material needs. A hungry person’s stomach will be filled first, then he will be told that this is the legal way to fill his stomach and this is not.
The third level is rebellion. That is, the state should meet all the material needs of man (bread, cloth, house), spiritual (education and training), but in spite of this you are ready to sin. Here the state brings the concept of punishment that we provide you with all the things you need and if you still cause rebellion and mischief then you deserve severe punishment. Like all other basic needs, after puberty, chastity In order to achieve this, a legitimate relationship between a man and a woman is an important human need.

Under Western domination, we adopted the custom of marriage in old age, but forgot that there is a concept of open sex. There are no cases of painful sexual abuse. Now maybe some people will come out carrying the banner of “Make marriage easier”! Marriage will be easier even if someone guarantees to meet the basic needs of you, your wife and children. And if that happens then not only that but many other problems will be solved automatically.

In our country, the majority of the people consider punishment, especially Shariah punishment, as the solution to every problem. We need to understand that punishment is the last step, before that the basic needs of human beings must be met, otherwise no matter how severe the punishment, it will never produce positive results. Man thinks that it is better to fill his stomach by stealing than to starve. Even if he has to cut his hands again. 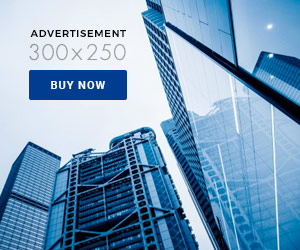